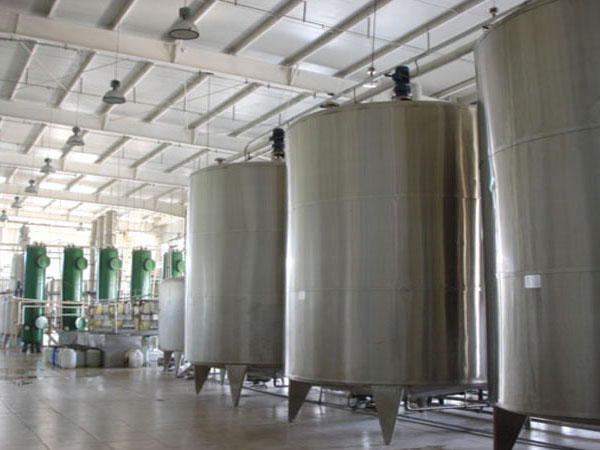 High-maltose corn syrup is used as a substitute for normal glucose syrup in the production of hard candy: at a given moisture level and temperature, a maltose solution has a lower viscosity than a glucose solution, but will still set to a hard product. Maltose is also less humectant than glucose, so that candy produced with high-maltose syrup will not become sticky as easily as candy produced with a standard glucose syrup.

Since maltose has a low freezing point, HMCS is useful in frozen desserts.not in citation given It is also used in brewing, because it has a balanced fermentability, can be added at high concentrations to the wort kettle, increasing throughput, and reduces haze caused by varying malt quality.[2] Another of HMCS's uses is to preserve food. According to the Center for Science in the Public Interest, HMCS preserves food by inhibiting fermentation and bacterial growth.

There are many rice mills in all over the world, while during the paddy processing into rice,there will be many broken rice coming.To make the maximum profits for the processors.We develop the technology of using broken rice to process glucose syrup.

No need to use the rice to convert starch firslty.Just making broken rice into flour,and then use rice flour to convert maltose syrup. We have built several projects in Uzbekistan.

The features of our high maltose syrup manufacturing technology:

Mechanized yam starch processing needs to clean the raw materials, and then transport the cleaned raw materials to a pulverizer for crushing ... 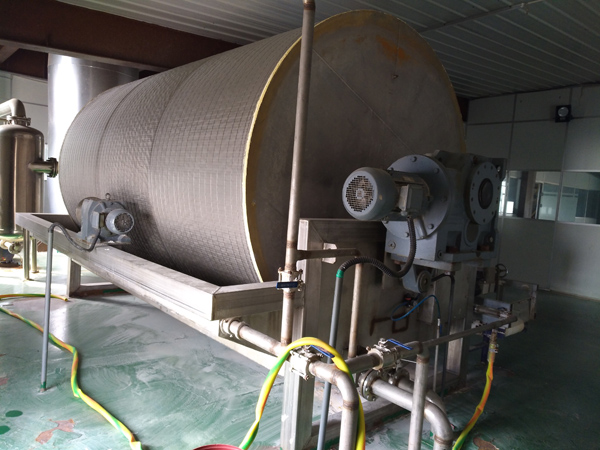 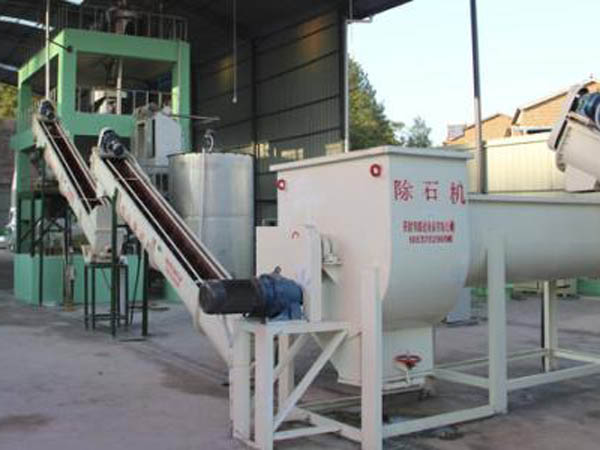