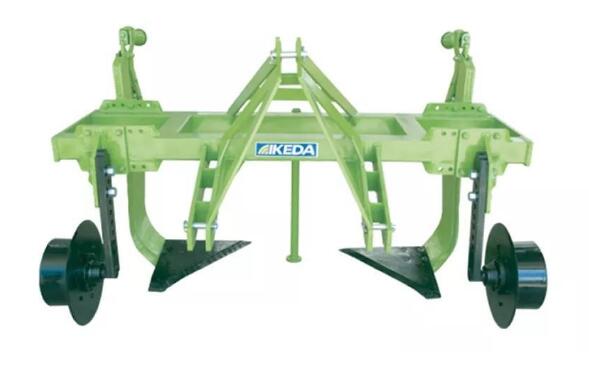 There are many domestic enterprises producing mining-lifting chain cassava harvesters. This model is mainly composed of racks, excavating components and rod-chain soil-cassava separation components. This model has better separation effect for the vibration lifting chain model. During work, the digging shovel digs the potato block and the soil at the same time, and transports it to the lifting chain. The lifting chain shakes while conveying the soil potato mixture backward. After that, the bare ones were laid on the soil surface and then picked up manually. 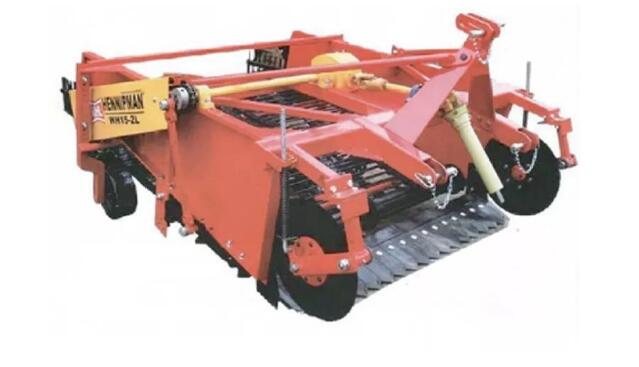 WH-CM4000 cassava combine harvester produced by Brazil HENNIPMAN company is towed by a 103kW tractor. Before work, the excavating shovel and the lifting chain are lowered by the hydraulic system. The digging shovel digs the soil and potato mixture and conveys it to the rear to vibrate the chain to separate the soil and soil. Then it is conveyed back to the working platform by the conveyor belt. The chopper separates the potato stalks manually. After cutting, the cassava roots are transported and bagged. After being filled, the cassava roots are released to the ground without stopping. The continuous operation is achieved throughout the process. Two rows of cassava roots are harvested at a time. / h. 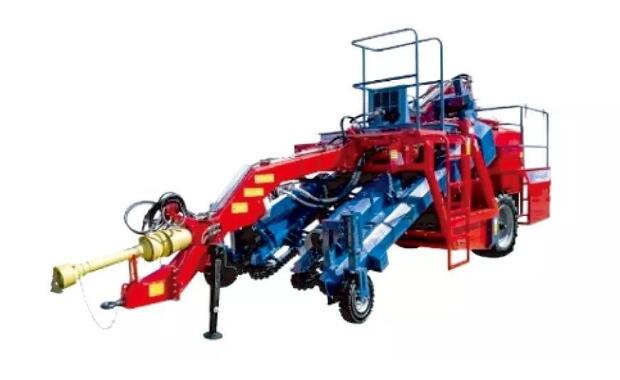 Cassava flour is made from fresh cassava tubers and can be used in food processing industries instead of wheat flour. In Africa, cassava has ... 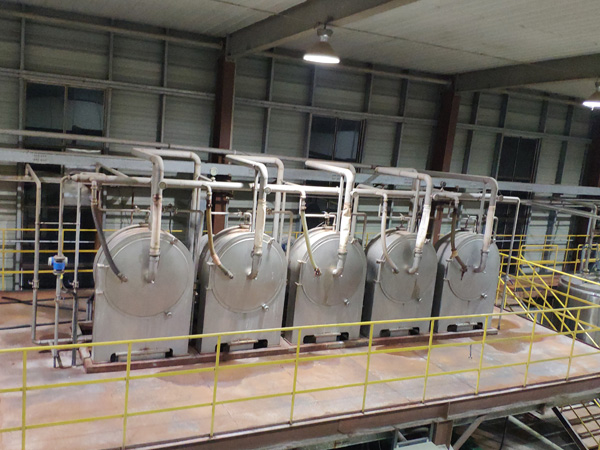 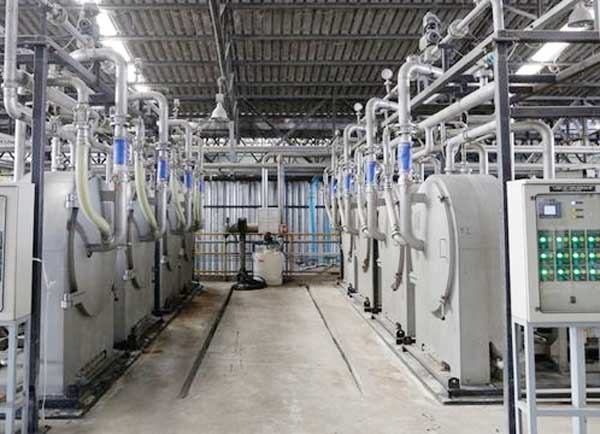